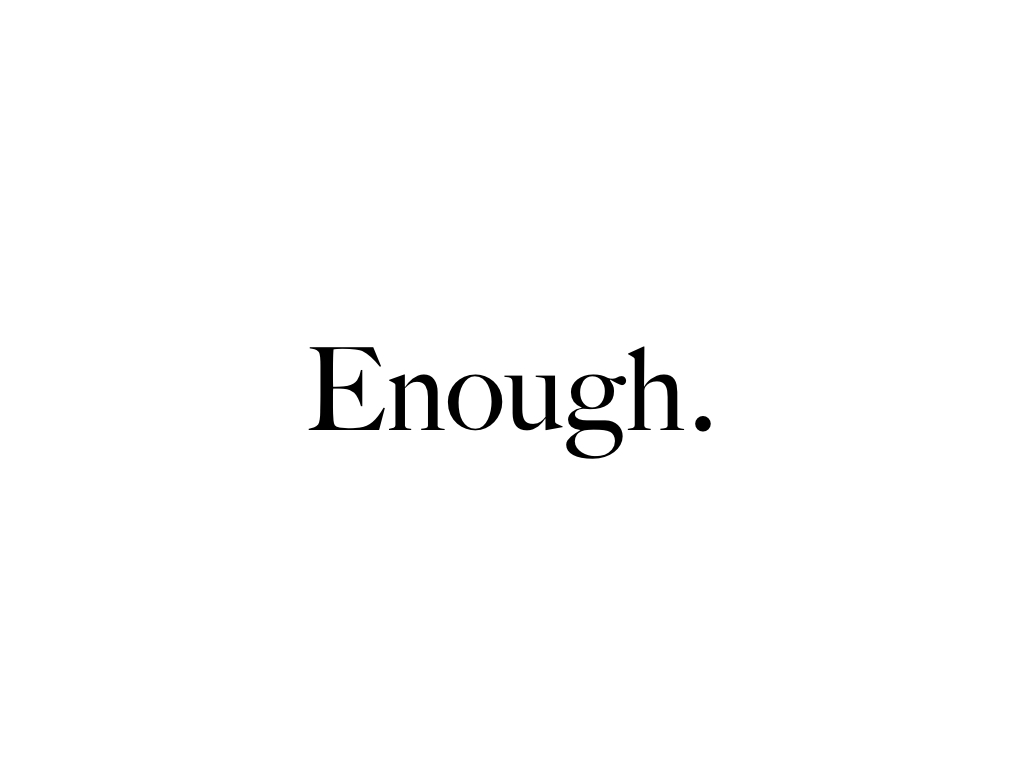 Random Ramblings: What has happened to humanity?

I’ve been in a constant battle lately and I seriously can’t think of anything to write. I have a long list of blog backlogs to do. YES – too many stories to feature so I decided to take a rest from attending events and other social activities while I focus on the things that are currently on the table. But I can’t find the energy to craft a single sentence or even make a few thoughts coherent. Apparently, depression is hitting me hard.

The past few days I’ve been feeling so down not because of some petty relationship goals problems or OOTD concerns. It’s just that every day, as I watch the news and hear stories of people, I feel helpless. Dark images surround me.

Death – it’s a recurring scene and at times, I tend to lose my sanity. It sounds scary, yeah? IT DOES.

I hear them. The voices of people being harassed, killed and massacred. As I write this post, rivers of tears gush from my eyes. These moments, I feel like adulting is an understatement. Certain circumstances are pressing me.

Stories haunt me. That video of Bruno, the Baguio show dog being beaten by his owner. The gruesome clip of a young student being robbed and stabbed to death. The story of the rallyists being rammed by a police van and that poor jeepney driver, almost crushed into pieces. There are a lot more stories around. And every time I see a family lose one of its pillars or a kid lose his father just because of some hasty allegations, my soul dies.

Enough. No one deserves this kind of atrociousness. No one.

And us? We don’t do anything. We rant about traffic, we cry over the recent Angelina-Brad breakup, we frantically share the features of the new iPhone7, we feast over Mocha Uson’s blog and we have lots of time to share and like posts that don’t really mean a thing. But what do we do to save the world from withering?

I’m one guilty a*s and I’m not gonna deny it.

I’m so sick of this narcissistic, self-obsessed look-at-me-because-I’m-special society we’ve become. Where is the empathy?

Have we become so naive that we treat deaths and brutal killings of other people normal?

What has happened to humanity?

I feel like I’m losing faith and I’ve been questioning myself for quite sometime now, how can I change the path of the world?

I feel like I’m in a middle of a dessert, crippled, slowly dying of thirst.

No amount of sweets can make me feel better but I know that a lot of prayers will do.

I’ll be back on track. Maybe in a few. 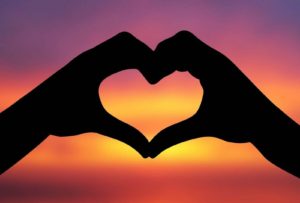 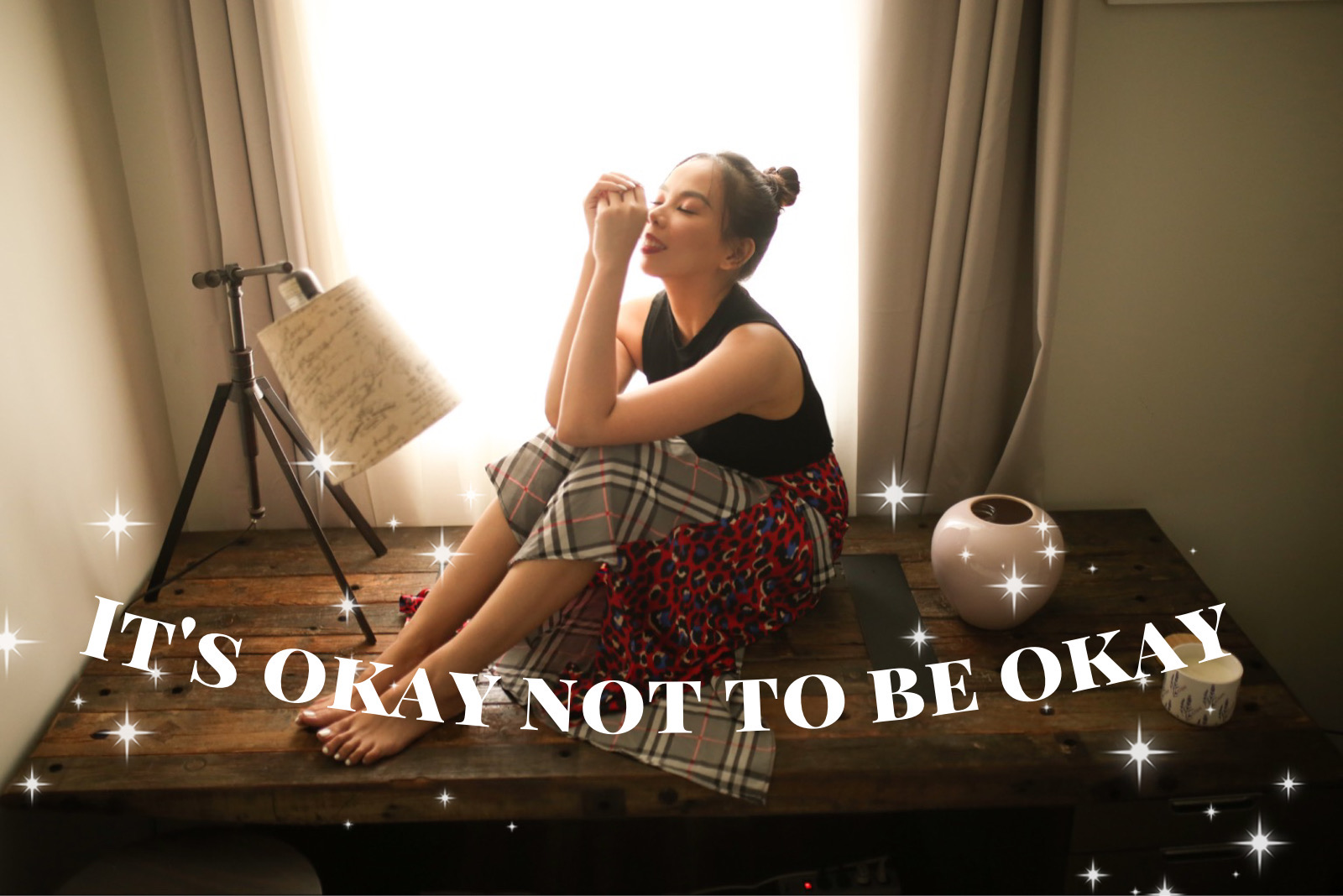 Mental Health Talks: I Tried Seeking Help and Here’s How It Went 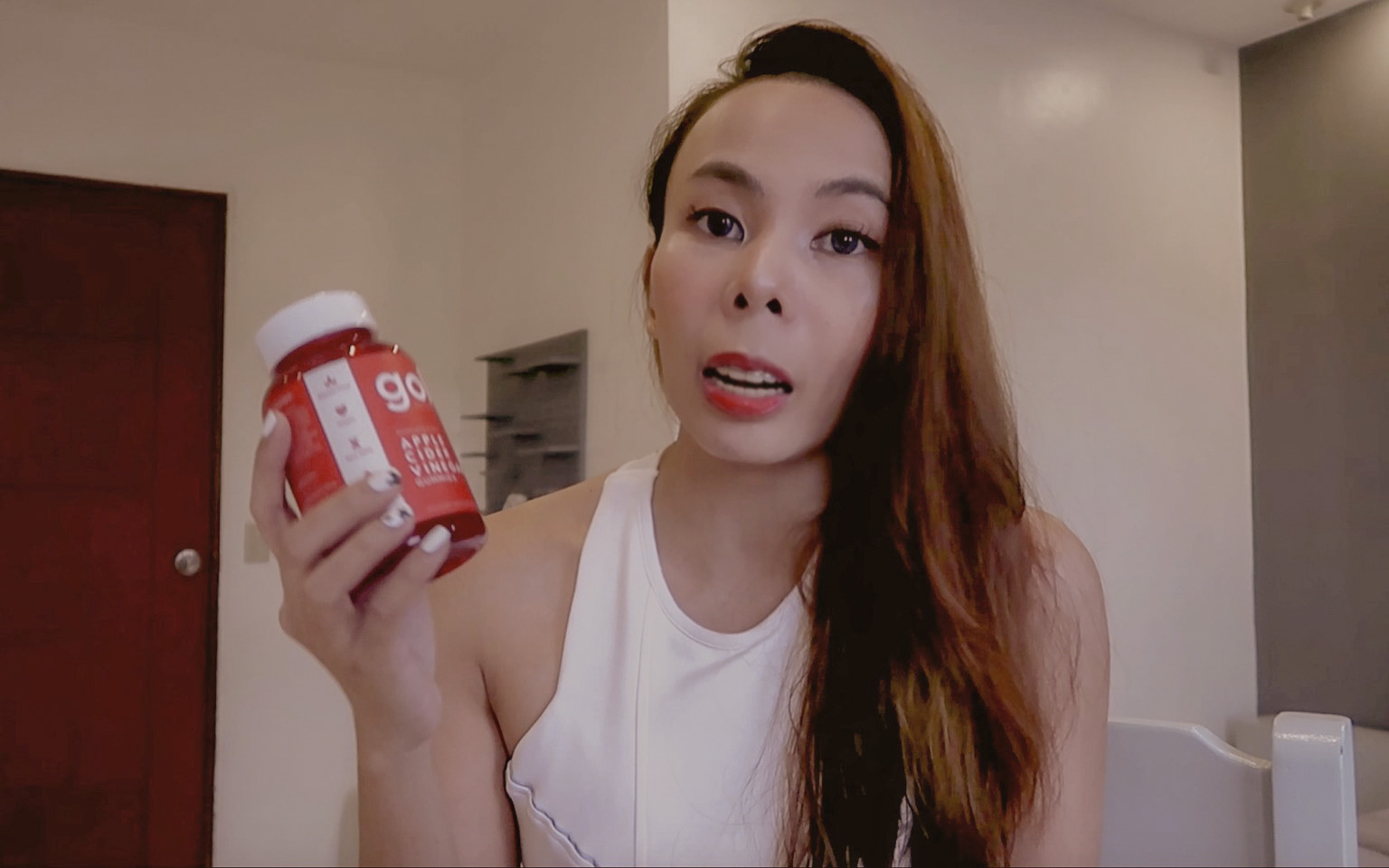 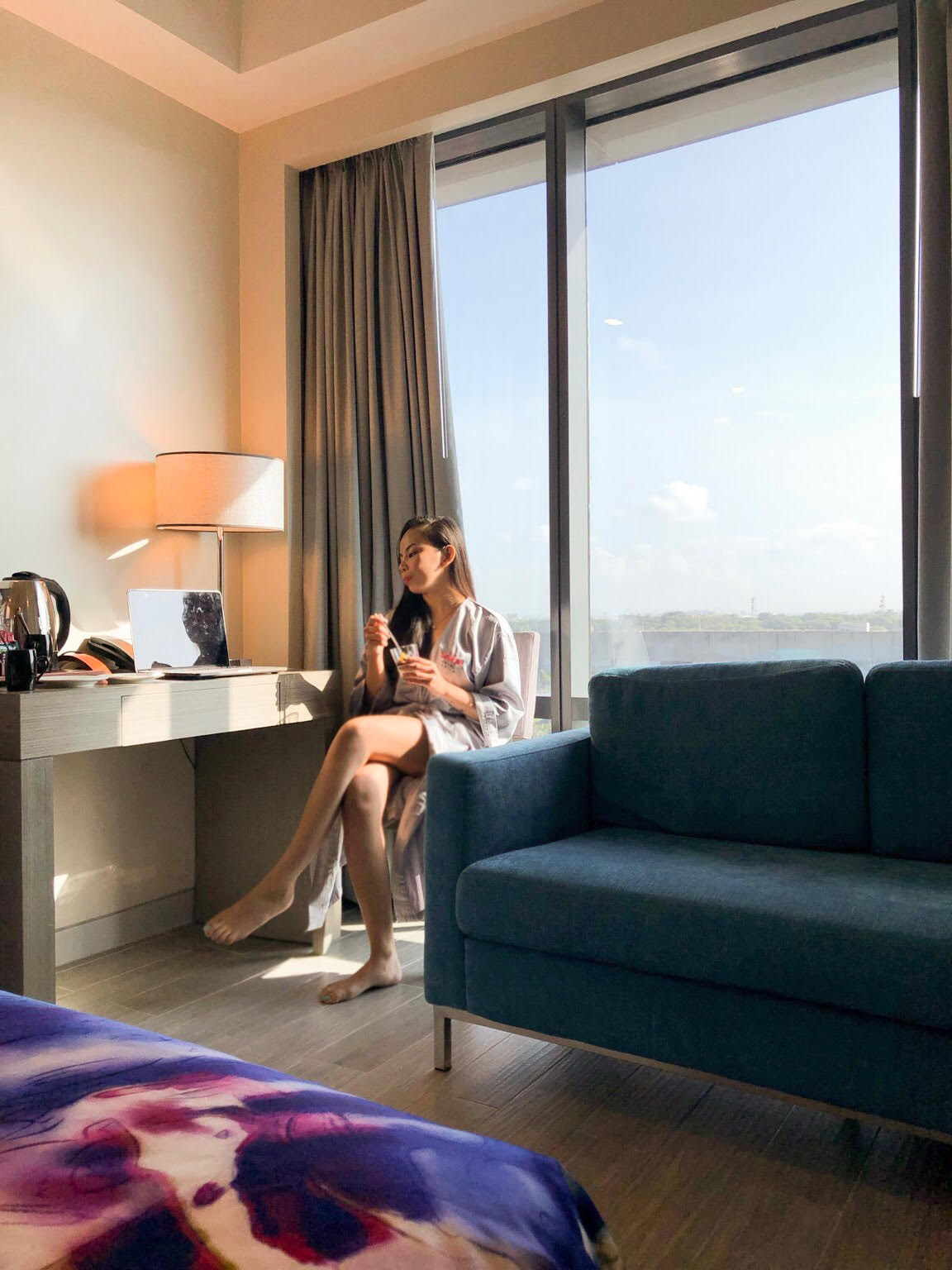 An Open Letter to the Girl with Anxiety 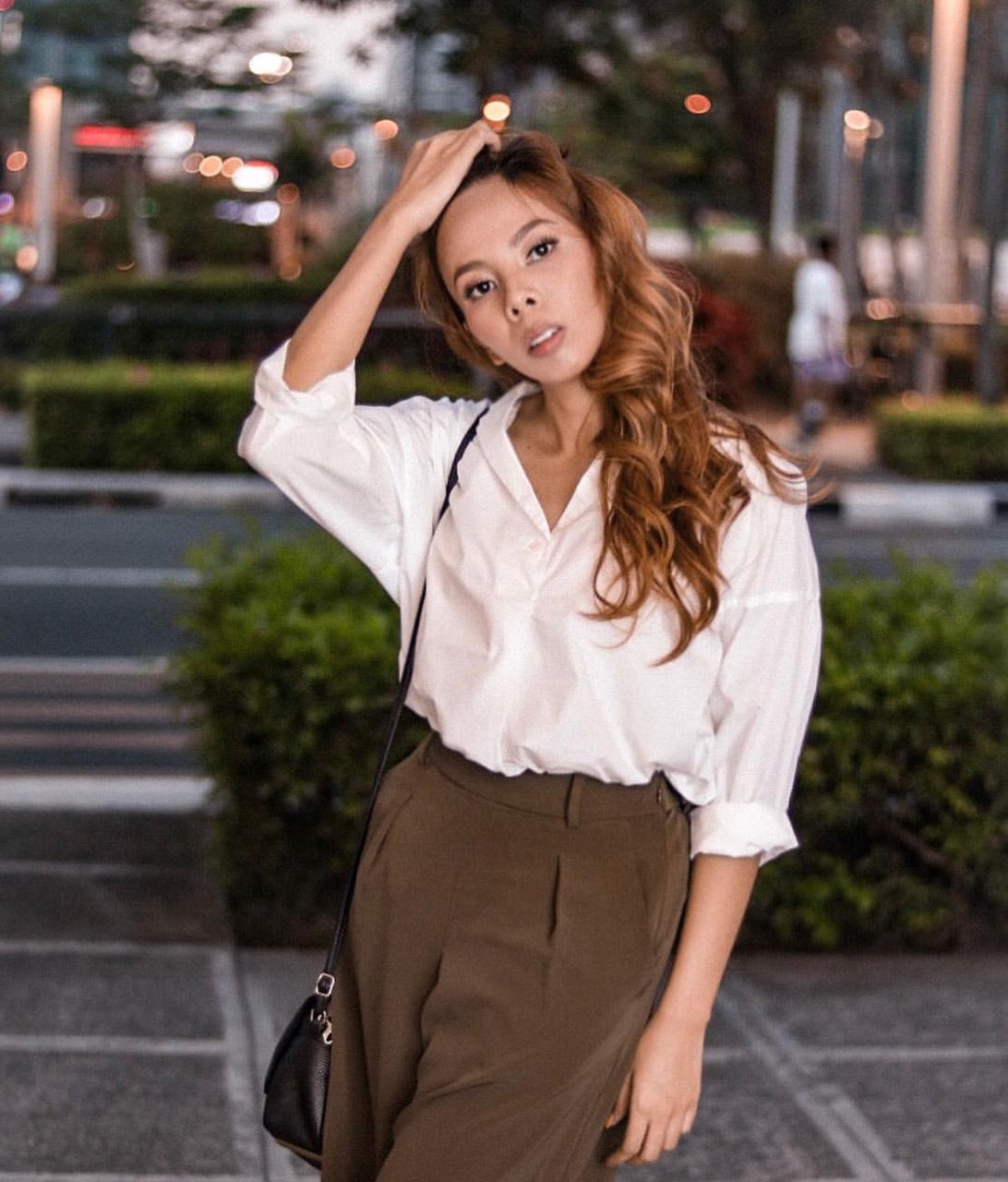